Justin earned his degree in Business at the University of Colorado, Boulder in 1995 while skiing and playing soccer for the Buffalos.  After walking on to the soccer team, Justin was named captain of the 2nd team during his first season, later being named to the 1st team in his second season.

Justin began his career in coaching and athletic administration at the elementary, middle school, and high school levels in 1995.  He coached Middle School Boys Soccer for four seasons and was the Head Coach for Men’s High School Soccer Program

In 2016, Justin was named to the coaching staff for the U.S. Soccer/Colorado Soccer Association Olympic Development Program representing Western Colorado. 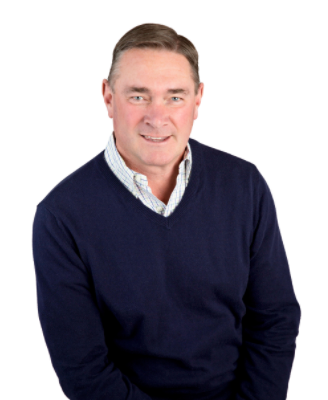 Scott has run registration and administration for TYSC for many years, since his own sons were players. Originally from Georgetown, MA, Scott and his wife Tara moved to Telluride in 2001 to raise their two sons, P.J. and Brendan, in the mountains. Scott is a broker at Telluride Real Estate and loves to go skiing, hiking and camping with Tara and the boys.